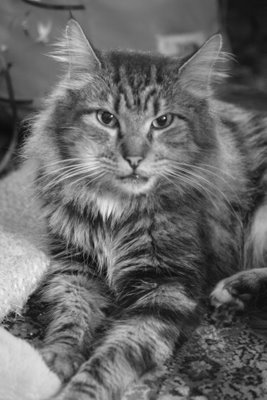 Hope everyone is having a happy, plushy weekend.
Posted by four legs good at 11:36 PM 5 comments: 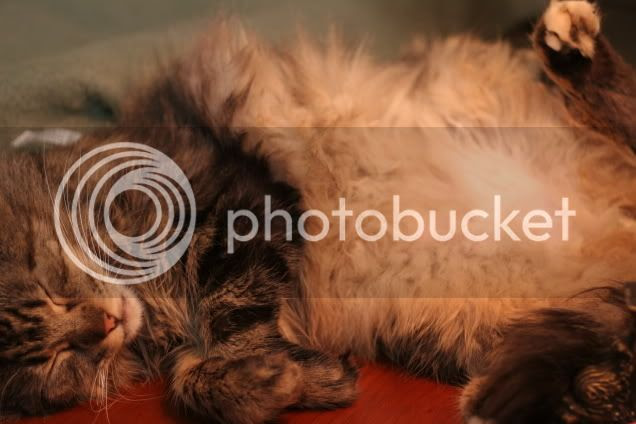 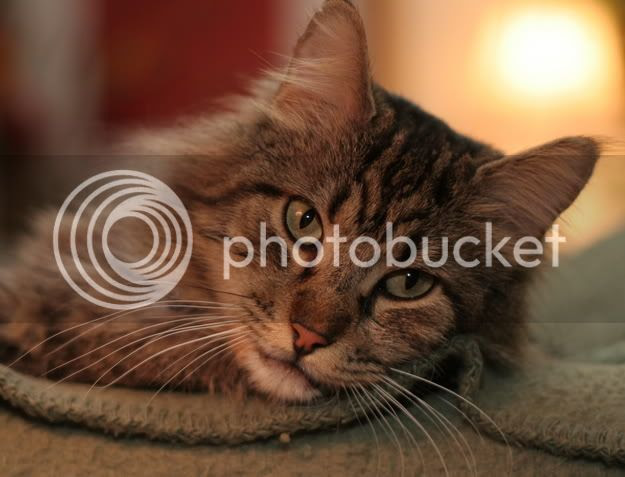 So much cuter than any republicans I know.
Posted by four legs good at 3:09 PM 4 comments: 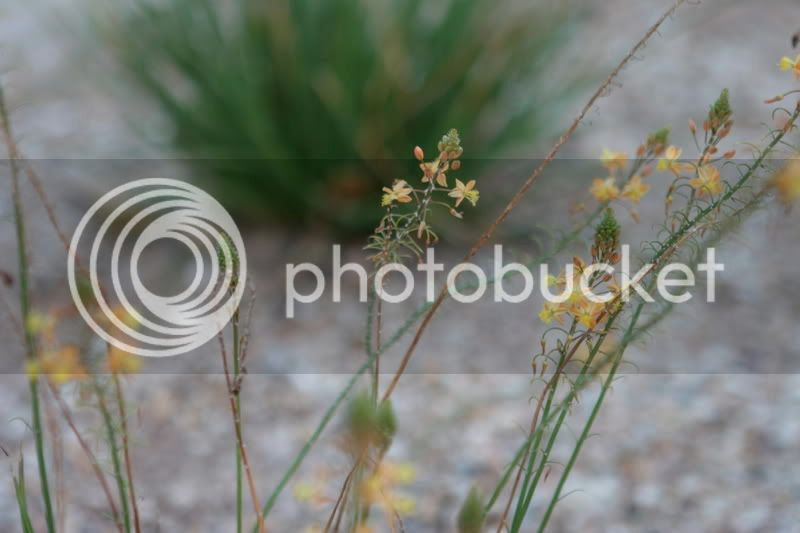 This is some random, flowering, desert plant growing in my courtyard.

It is several times more intelligent than either Gary Ruppert or dith.
Posted by four legs good at 2:48 PM 2 comments: 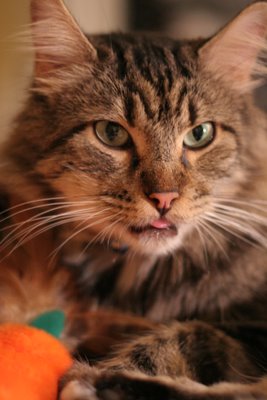 Very busy day for me, but in the meantime, Mr. Plushy gives ya a little tongue.

We shall have haiku later this evening.
Posted by four legs good at 6:18 PM 8 comments: 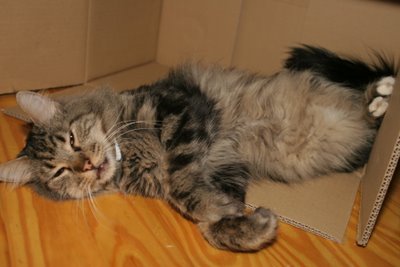 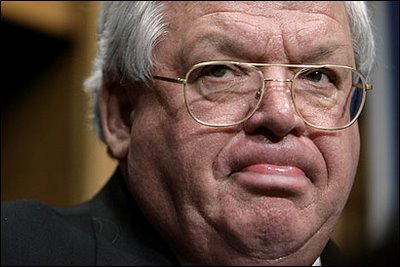 We're on Denny the Hut Death Watch Day 5. I believe more haiku is in order. Post your contributions in comments and I'll put them up.

Jabba spins madly
Crushing all with his foul bulk
Save him it will not.

Oh, my. Anyone got popcorn?? 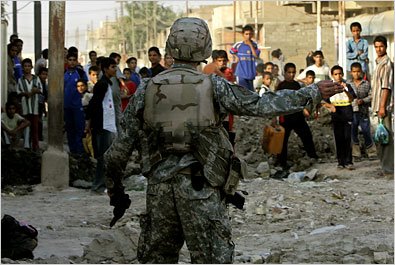 Meanwhile, back in the forgotten war.... 8 GI's Die in Baghdad, the largest one-day death toll since 2005:

BAGHDAD, Oct. 3 — Eight United States soldiers were killed Monday in Baghdad, the United States military said, the most in the capital in a day since July 2005.

Four of the soldiers died in a roadside bomb attack; the four others were killed by small-arms fire in separate incidents.

Monday’s loss also represented one of the highest nationwide death tolls for American troops in the past year. In late August, nine soldiers and a marine were killed in a day. But before that, the last time eight or more soldiers were killed in hostile action was last November.

“Obviously this was a tragic day, with eight killed in 24 hours,” said Lt. Col. Barry Johnson, a military spokesman.

Incidentally, I had to go looking for this story. None of the major newspapers, or cable outlets have this as a prominent story on their front pages.

I guess they've gotten the message from Karl that they need to down play the Iraqi clusterfuck prior to the elections.

Oh, and by the way, 51 Iraqis died on Tuesday as well. As Billmon notes, if it's American blood, it leads. Iraqi blood? not so much.

PS. Dennis "I support the troops!!" Miller? kiss my centaur ass.
Posted by four legs good at 12:21 PM No comments: 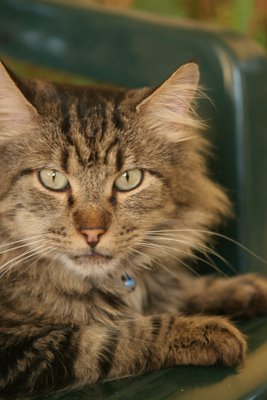 Cover for Denny the Hut

Billmon has found the perfect cover in case Fat Denny decides he needs to wrap himself in the flag. 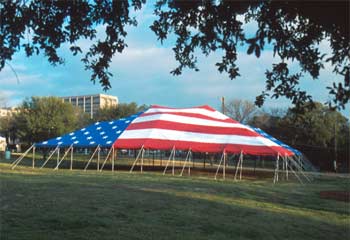 The question is, can he seek cover before his fellow scumbags toss him under here? 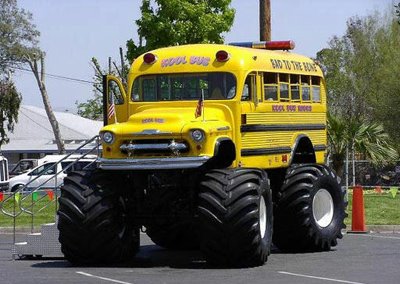 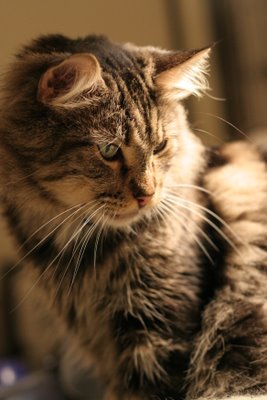 I don't know about you guys, but all this talk of Denny blubber is making me queasy.

So here's a little plush to sooth our tortured psyches.
Posted by four legs good at 3:44 PM 5 comments: 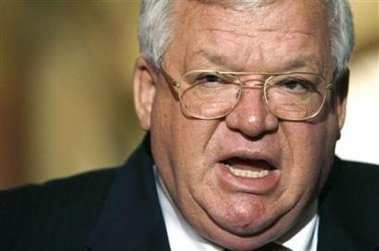 I feel like I should say something about the impending meltdown.

Okay, there. I said something. 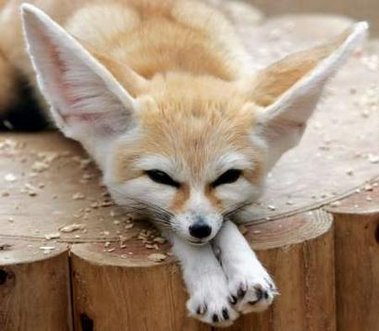 My, what big ears you have! 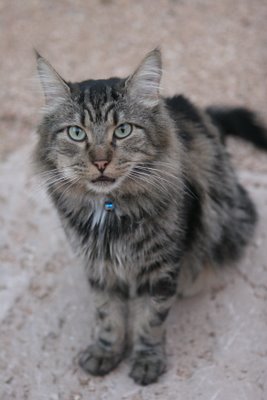 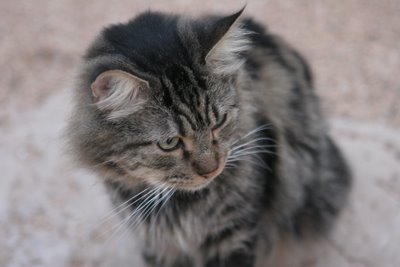 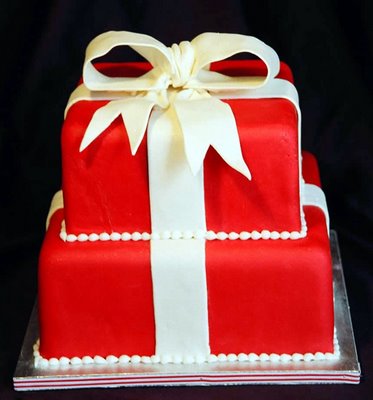 May your birthday be as delightful as you are.
Posted by four legs good at 5:58 PM 2 comments:

Where I wish I was 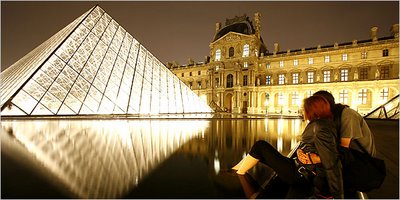 From the NY Times. The Louvre in Paris.

I think my new ambition is to be a travel writer and photographer. Anything to give me an excuse to go to amazing places. And possibly stay there.
Posted by four legs good at 11:31 PM 3 comments: 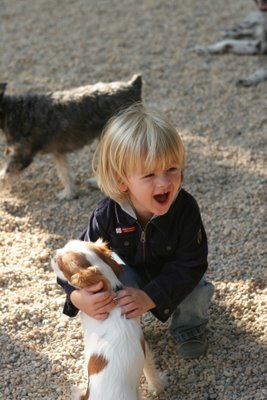 Another nice thing about New York is the astonishing number of dogs that live there. New Yorkers love their pets. Probably much more than they love each other.

This shot was taken at the dog run in Union Square Park, which is a delightful place to visit on a warm September afternoon. I'm not sure who was having more fun, the dogs or this little boy.

Sadly, I was only in New York for 2 and a half days and I didn't get to use my camera nearly as much as I'd hoped to. This is probably my favorite picture from the trip.

Sometimes luck is with you and you get to catch a nice moment.
Posted by four legs good at 12:30 AM 9 comments: 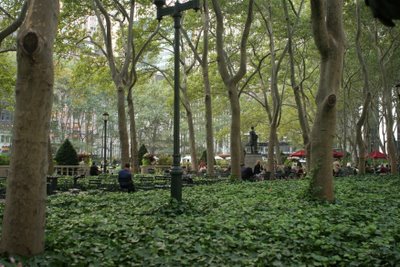 One of the nicest things about New York is the amazing amount of greenery to be found there. People who have never lived in NY tend to imagine it to be a vast concrete jungle. Well, okay, it is that, to some extent. But there are also trees on most blocks and quite a few parks.

This is a shot of the park on the grounds behind the New York Public Library. It's really lovely, and thanks to global warming, on this September evening, there were many people occupying the tables among the trees.
Posted by four legs good at 12:25 AM 3 comments: