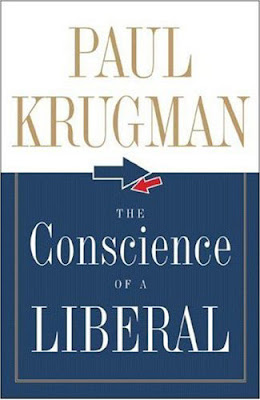 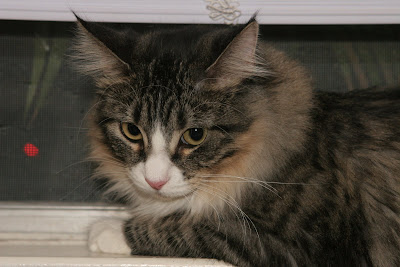 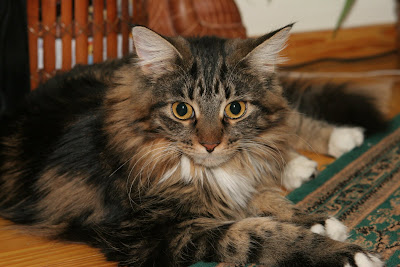 Those gurlz be hanging....

(high res photos, click on them to see all the up close plushy details)
Posted by four legs good at 3:56 PM 6 comments:

A tale of two tails 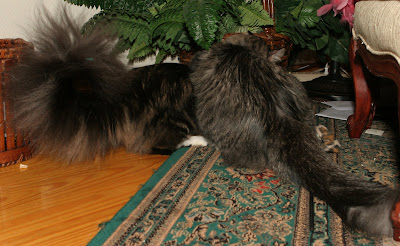 Much hissing and growling ensued.... 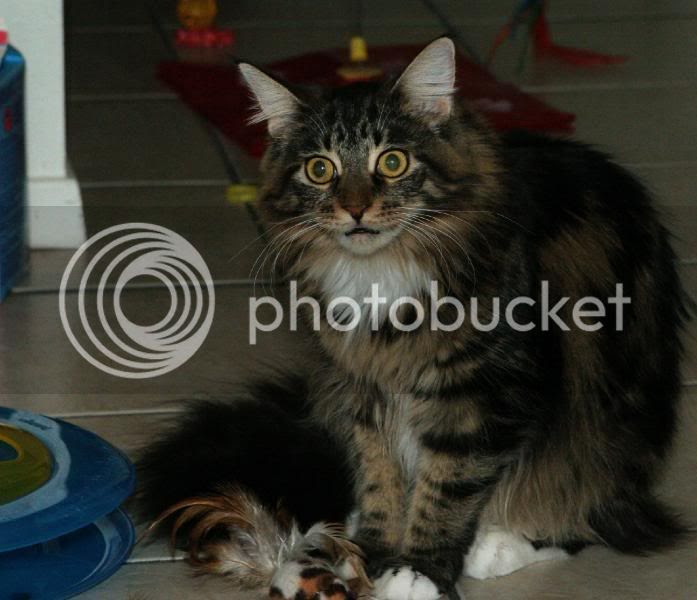 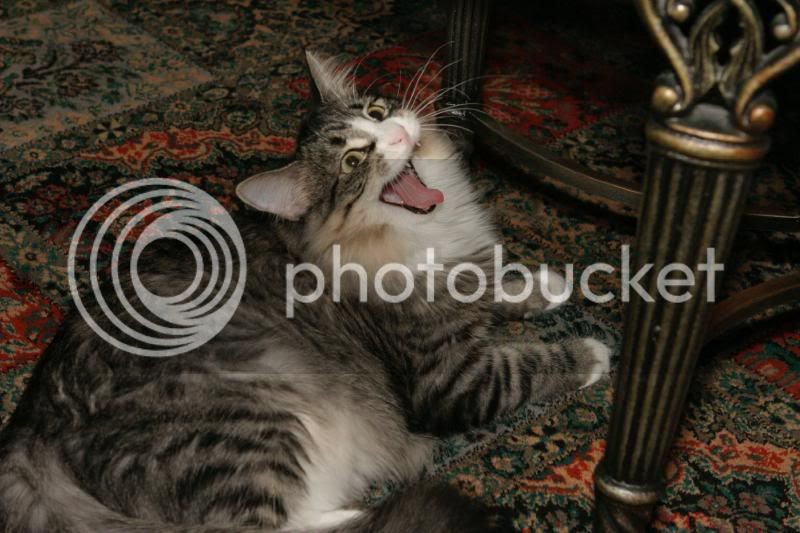 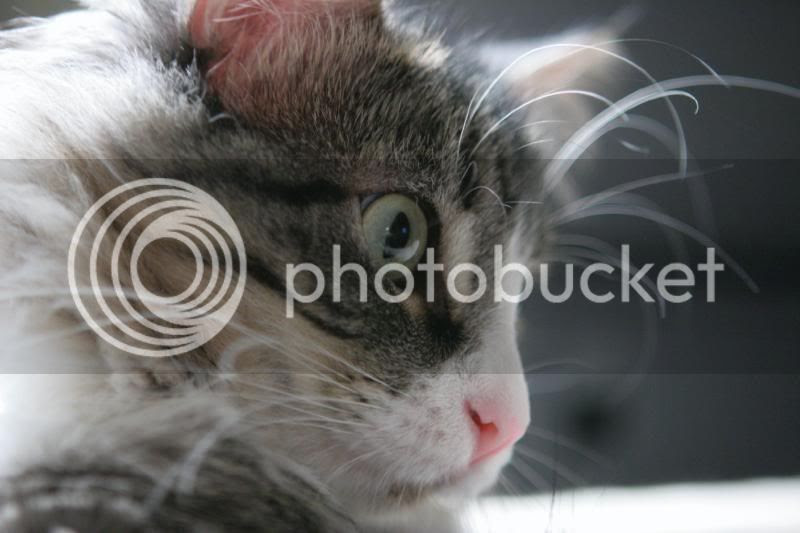 Iz not mah best side. 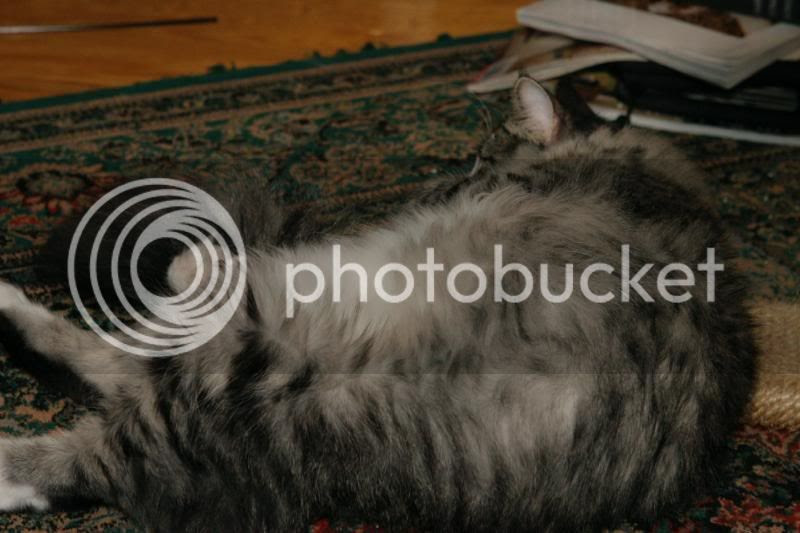 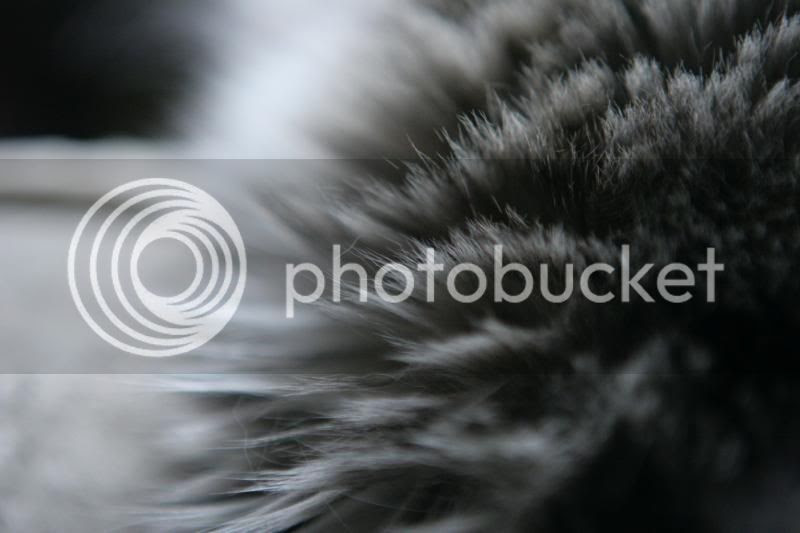 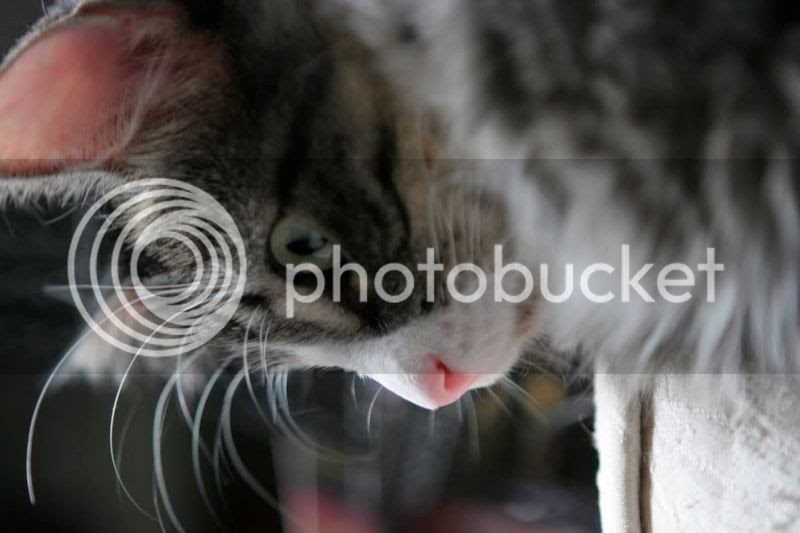 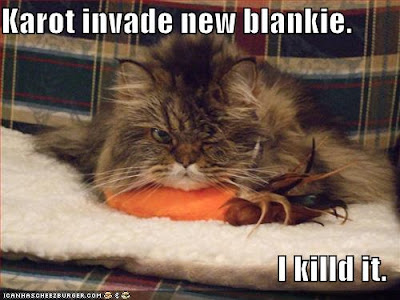 Ripley and Maddie were so upset that Zoey's been feeling bad, so they sent her some fun stuff to make her feel better.
Posted by four legs good at 9:02 PM 3 comments: 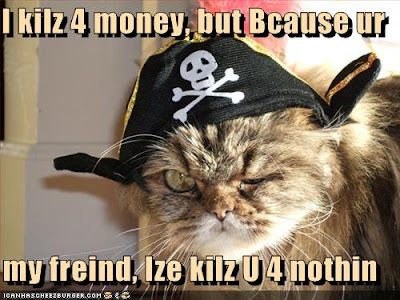 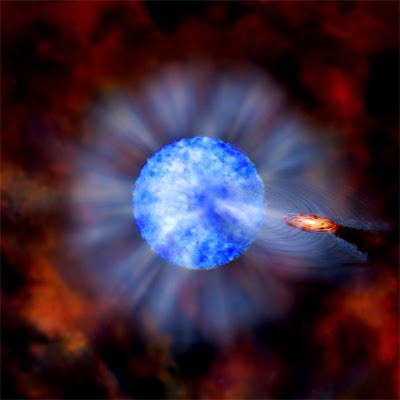 A stellar black hole much more massive than theory predicts is possible has astronomers puzzled.

Stellar black holes form when stars with masses around 20 times that of the sun collapse under the weight of their own gravity at the ends of their lives. Most stellar black holes weigh in at around 10 solar masses when the smoke blows away, and computer models of star evolution have difficulty producing black holes more massive than this.

The newly weighed black hole is 16 solar masses. It orbits a companion star in the spiral galaxy Messier 33, located 2.7 million light-years from Earth. Together they make up the system known as M33 X-7.

"We're having trouble using standard theories to explain this system because it is so massive," study team member Jerome Orosz of the University of California, San Diego, told SPACE.com.

The black hole in M33 X-7 is also the most distant stellar black hole ever observed. The findings, detailed in the Oct. 17 issue of the journal Nature, could help improve formation models of "binary" systems containing a black hole and a star. It could also help explain one of the brightest star explosions ever observed.

Goes to show you that we just don't know everything about the universe yet. Nevermind what goes on in other universes. From our friends at Space.com.
Posted by four legs good at 9:04 PM 4 comments: 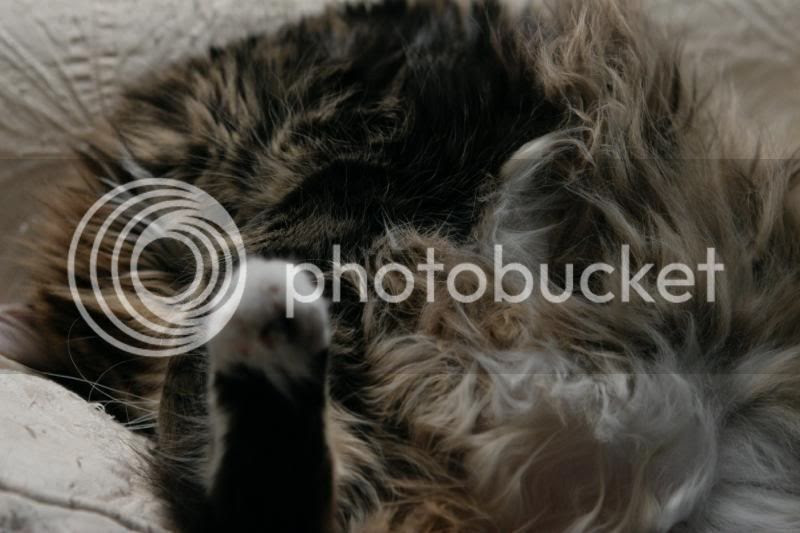 I iz a kitteh puddle. 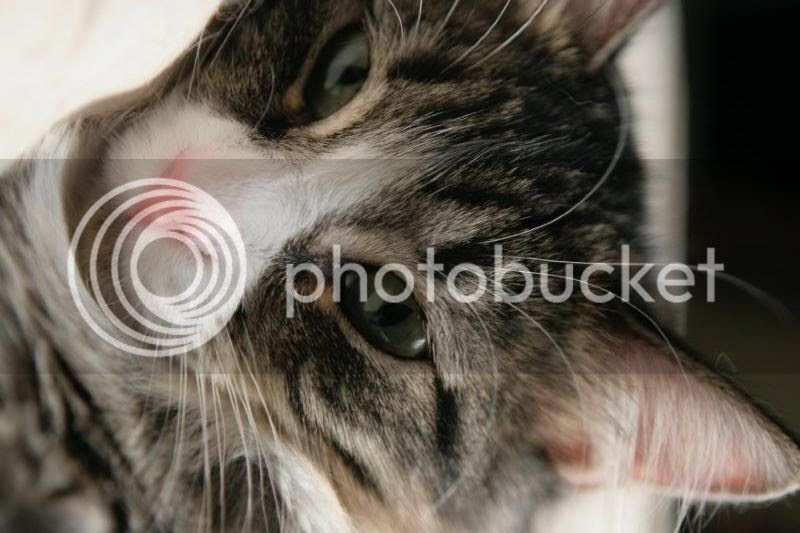 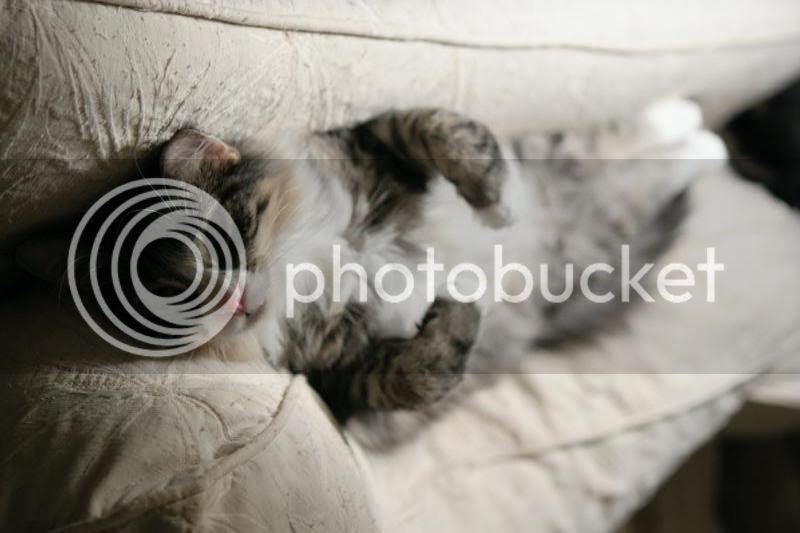 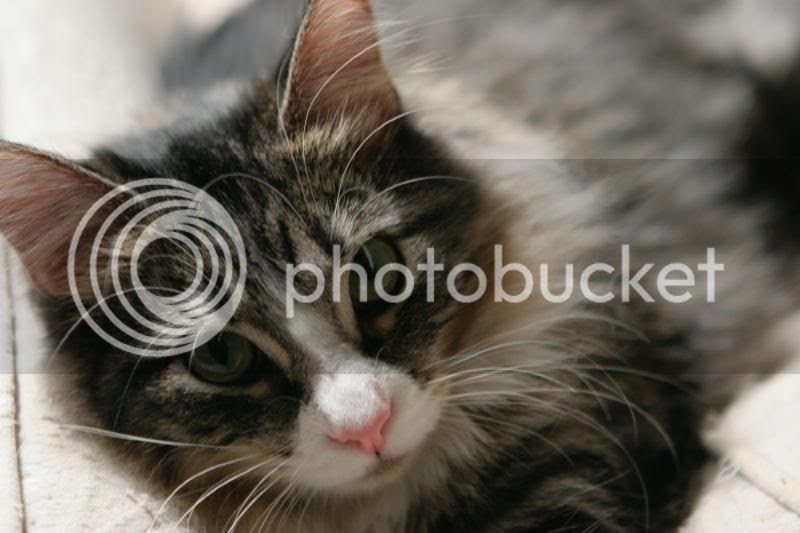 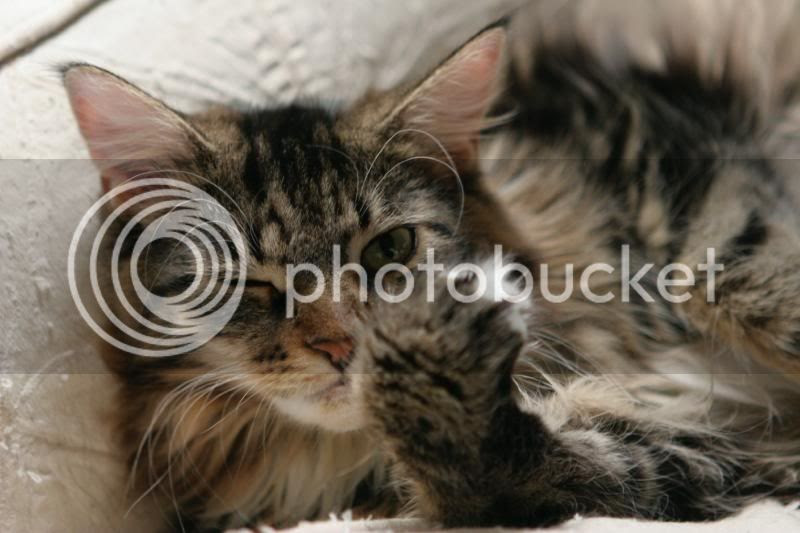 I iz pirate. U beware. 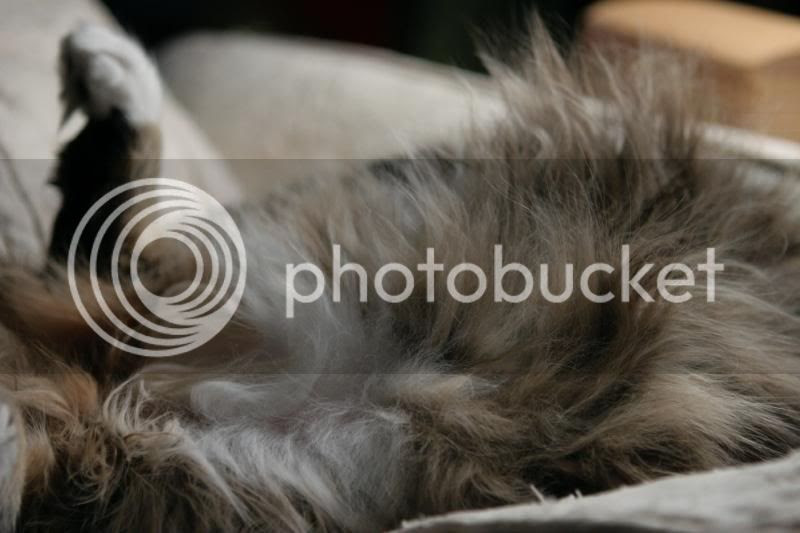 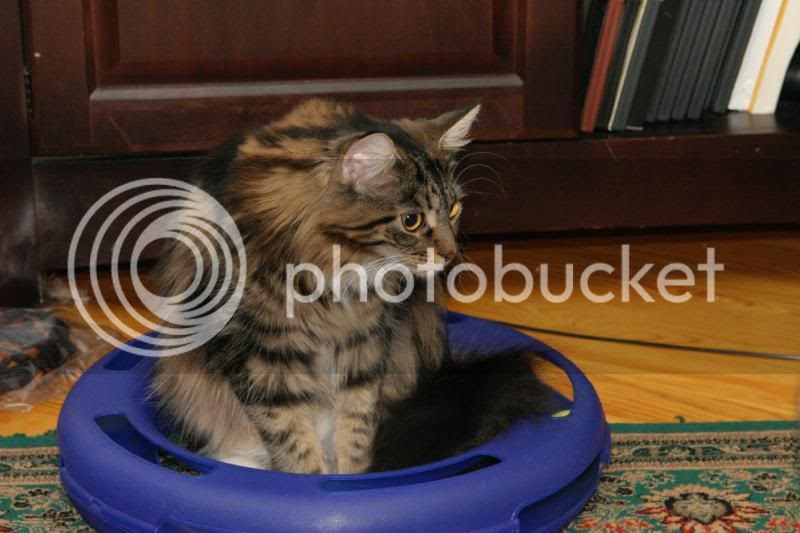 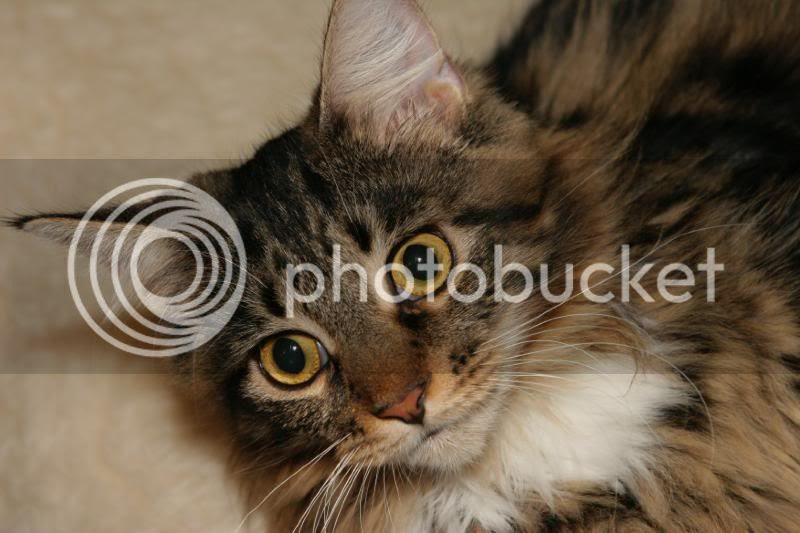 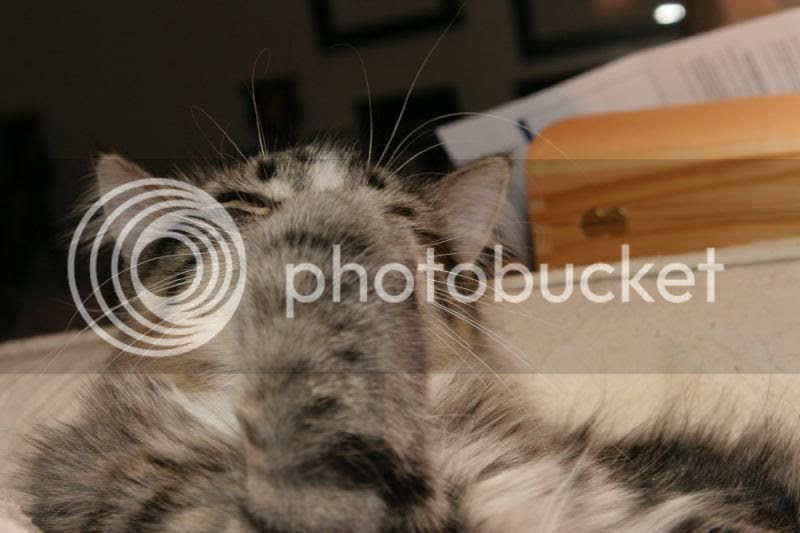 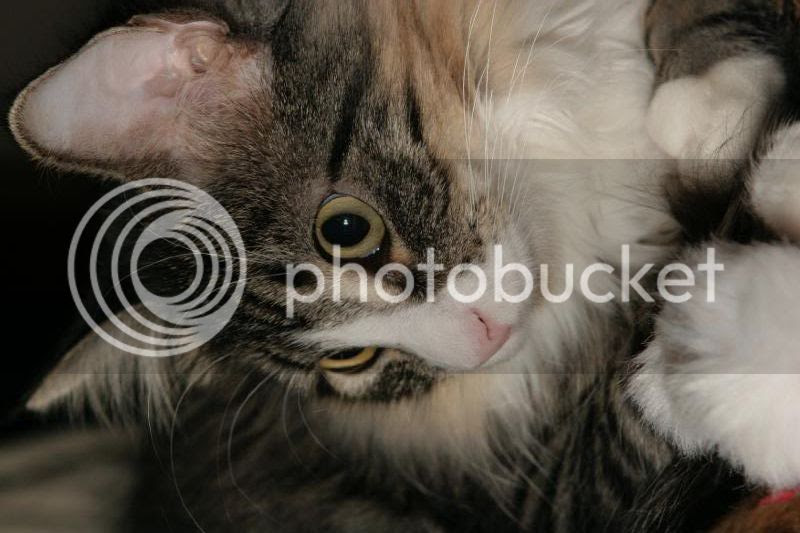 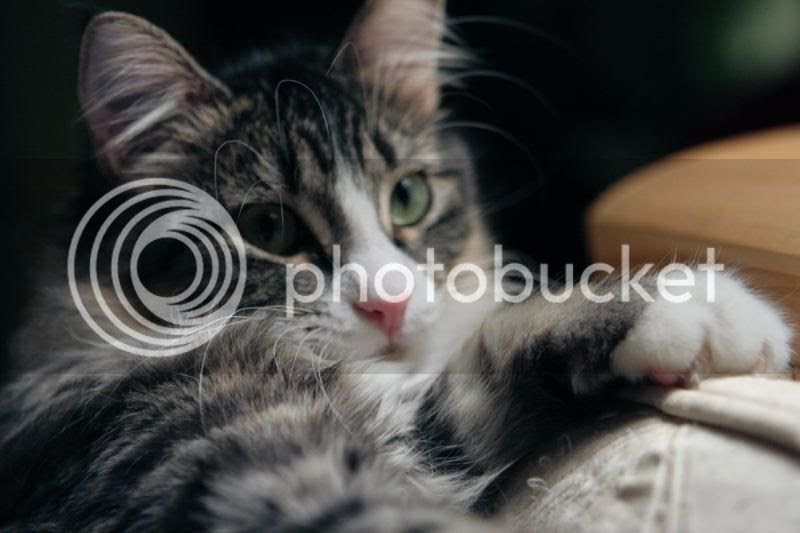