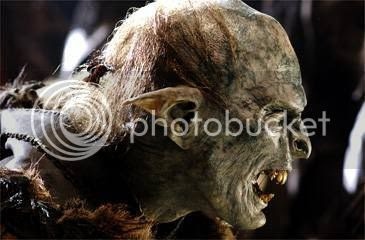 Bush put on quite the performance today in the rose garden. He's gonna SAVE US FROM THE BAD guys!! If only the democrats and appeasers will just get out of the way and let him do his job.

Let's be clear about what we're talking about here. Bush wants to rewrite Article 3 of the Geneva Conventions. He wants retroactive cover from the nefarious activities the CIA and others have been engaged in over in their little chain of black prisons.

He wants to eliminate habeas corpus and judicial review in the cases of enemy combatants. He wants tribunals that can convict people on secret evidence that the will not have the right to see. He wants the ability to detain people indefinitely without charging them at all. And he wants the ability to use "harsh methods" against those detainees in interrogations.

And while I'm happy some republicans are challenging him, their bill isn't much better.

I'm sorry, but that is not the America I love.

Conceivably, you could be tried, convicted and executed on secret evidence that was obtained from another detainee under torture without you ever knowing what that evidence is. And before anyone says, "but these are bad guys, they're terra-ists!!" let me remind you that this president has asserted the right to declare anyone, including American citizens, to be enemy combatants.

It used to be that when American troops came in, people cheered. "The good guys are here!! Huzzah!!"

Now they grab their women and children and run for the hills in horror. Take a good look at the photograph. That is what we look like to a good bit of the world. We are something to be feared and hated.

It breaks my heart.

Billmon has a thoughtful post us on the subject: A Tortured Definition
Posted by four legs good at 1:58 AM 4 comments: 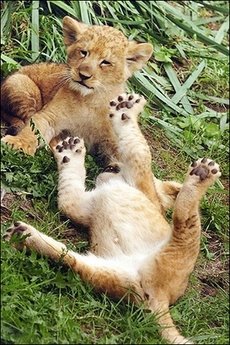 These are barbary lion cubs, rather rare.
Posted by four legs good at 5:40 PM 8 comments:

Baghdad is about to become a prison city. Via the NYTimes, Iraq to Seal Off Baghdad Next Month

BAGHDAD, Iraq, Sept. 15 — The Iraqi government plans to seal off Baghdad next month by ringing it with a series of trenches and setting up dozens of traffic checkpoints to control movement in and out of the city of seven million people, an Interior Ministry spokesman said today.

The effort is one of the most ambitious security projects in recent memory, with cars expected to be funneled through 28 checkpoints along the main arteries snaking out from the capital. Smaller roads would be closed off. The trenches would run across farmland or other open areas to prevent cars from evading the checkpoints, said the ministry spokesman, Brig. Gen. Abdul Karim Khalaf.

“We’re going to build a trench around Baghdad so we can control the exits and entrances so people will be searched properly,” he said in a telephone interview. “The idea is to get the cars to go through the 28 checkpoints that we set up.”

When ya coming home??? 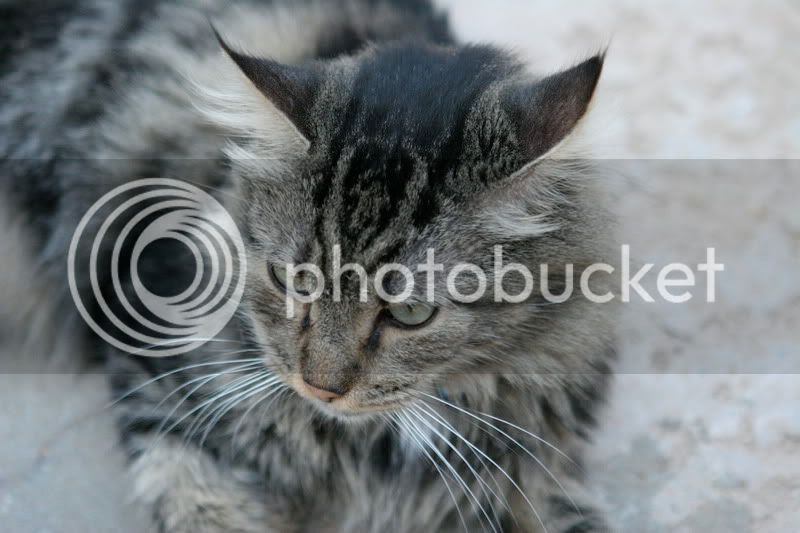 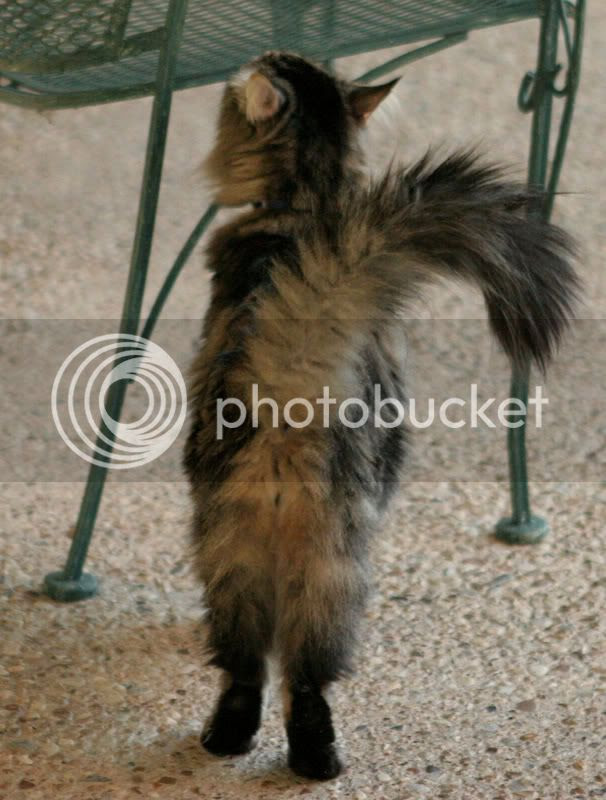 His fluffy tail and butt crack me up.
Posted by four legs good at 4:02 PM 11 comments: 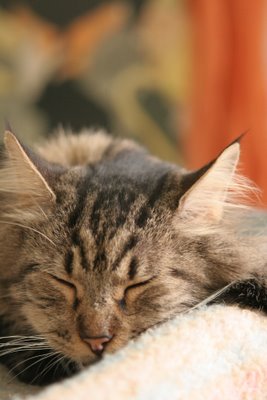 Well, he's not actually sleeping right now. He's mad because he wants to go outside and frolic in the cool evening air.

But this centaur needs some sleep.
Posted by four legs good at 11:13 PM 9 comments: 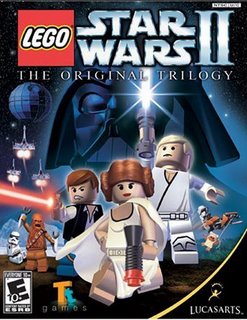 I'm sorry, but this is just wrong. Darth Vader cannot be made of lego.

Do children have to ruin everything?
Posted by four legs good at 11:00 PM 2 comments:

Our condolences to her family and friends. She will be missed.
Posted by four legs good at 10:52 PM 3 comments:

From today's Froomkin, details from the gaggle:

SNOW: . . . [W]hat the President was making reference to after September 11th -- the war on terror didn't end on September 11th, it began. It lifted the veil to us on a world that we didn't know existed, that we have to respond to. And it is also a real fact that the war in Iraq is clearly part of that war on terror, and where we proceed with it.

A world you didn't know existed, eh? Are you fucking kidding me? I seem to recall that there was a PDB entitled "Osama Bin Ladin Determined to Strike Inside the US."

These people are such asshats.
Posted by four legs good at 4:40 PM 5 comments: 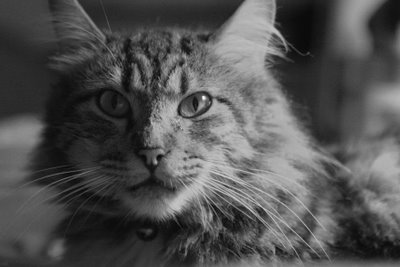 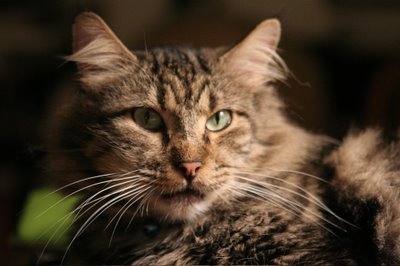 Okay, we got plush, everybody simma down now.
Posted by four legs good at 10:35 PM 3 comments: 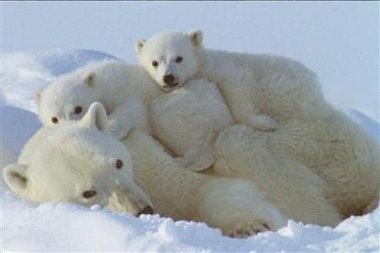 I don't see a coke bottle in this photograph. This is an obvious leftist attempt to attack corporate america.
Posted by four legs good at 3:09 PM 5 comments:

Even more a hero

Keith Olbermann gave a blistering editorial blasting Bush for his incompetence, mendacity and shamelessness tonight. The entire special comment is up on his Web blog on MSNBC, This hole in the ground:

...
When those who dissent are told time and time again -- as we will be, if not tonight by the President, then tomorrow by his portable public chorus -- that he is preserving our freedom, but that if we use any of it, we are somehow un-American...When we are scolded, that if we merely question, we have "forgotten the lessons of 9/11"... look into this empty space behind me and the bi-partisanship upon which this administration also did not build, and tell me:

Who has left this hole in the ground?

We have not forgotten, Mr. President.

May this country forgive you.

Let me just say that I never will. I will not forgive him or his administration for their incompetence nor will I forgive him for the terrible damage he has done to this country since 9/11.

There is no hell hot enough for him.
Posted by four legs good at 8:54 PM 3 comments:

When is will the media stop being snookered into giving Bush free network time for his campaign speeches?

A hero of the day 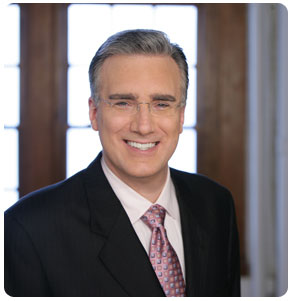 Salon has a nice interview with Keith Olberman up (ladies, no swooning!). The Olbermann Factor. Please, just sit through the ad and read it.

The country belongs to the people, not to the government that happens to be in charge at the moment. We should remind ourselves of that fact periodically.

Amen.
Posted by four legs good at 2:37 PM No comments: 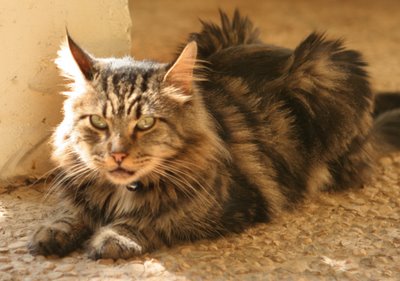 A not so great photo of Mr. Plushy, who was annoyed because I was following him around with the camera.
Posted by four legs good at 12:40 PM 7 comments: 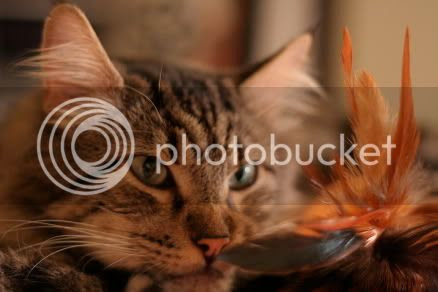 Maxx and I would like to suggest that you watch The Wire on HBO tonight.