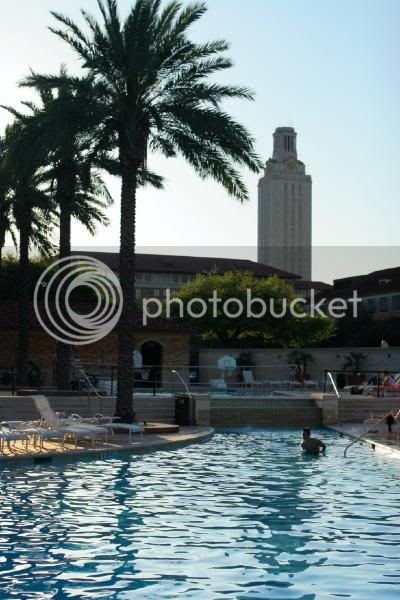 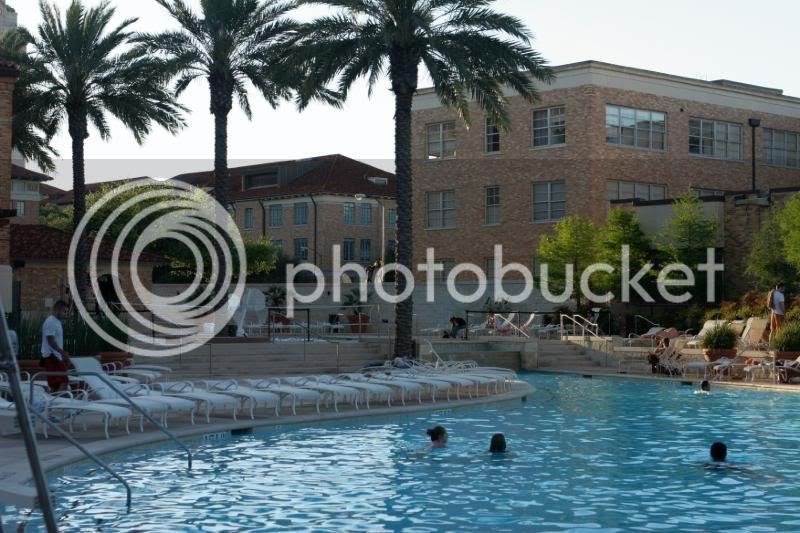 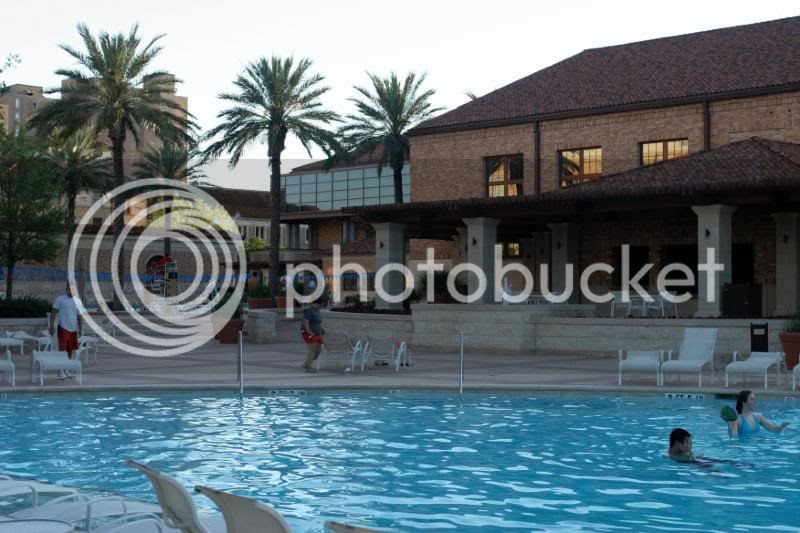 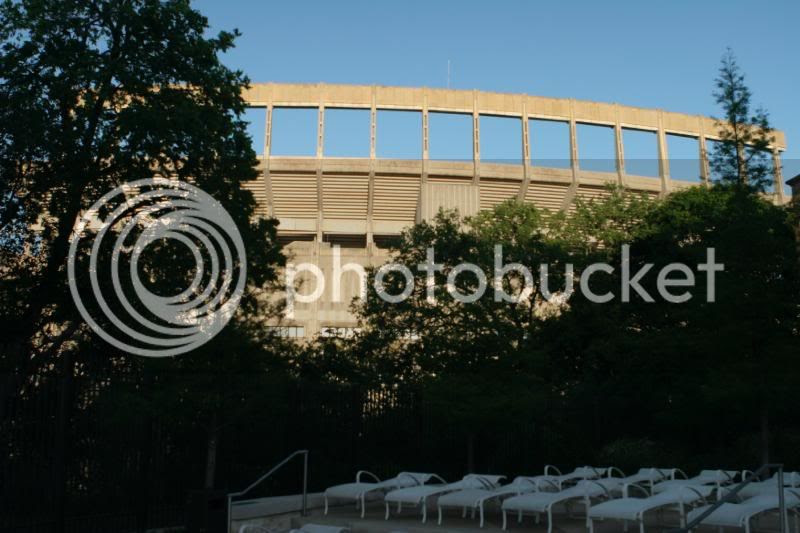 Ah, yes, the view of the pool at our gym this evening around 7:00 pm. Sadly, no clouds so no pretty sunset.

And yes, this is on the UT campus- the pool was paid for with student fees (that they voted for).
Posted by four legs good at 11:46 PM 4 comments: 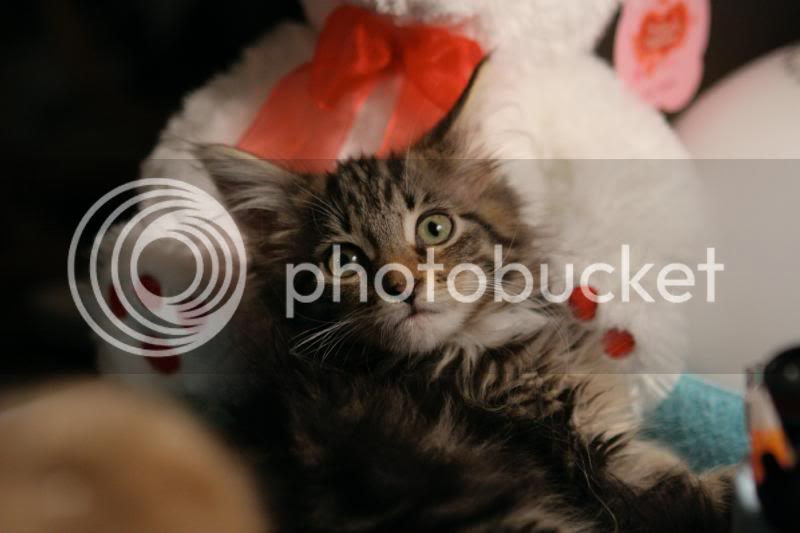 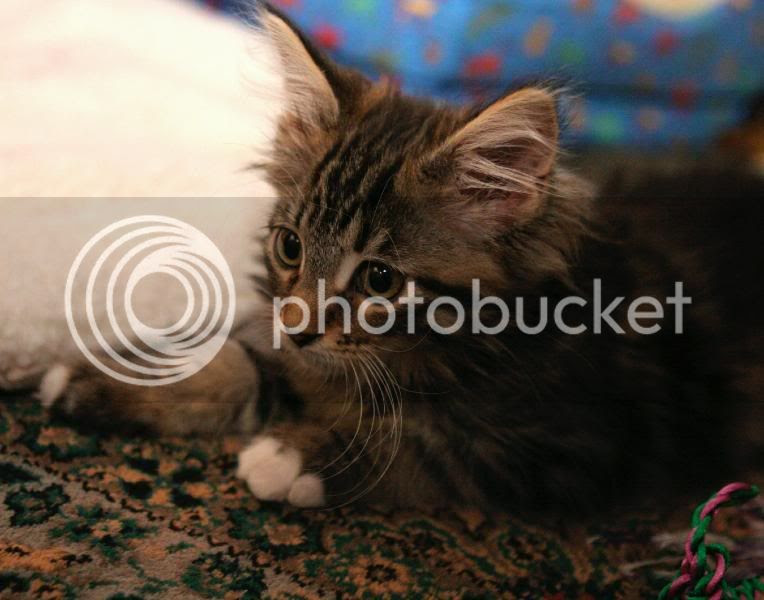 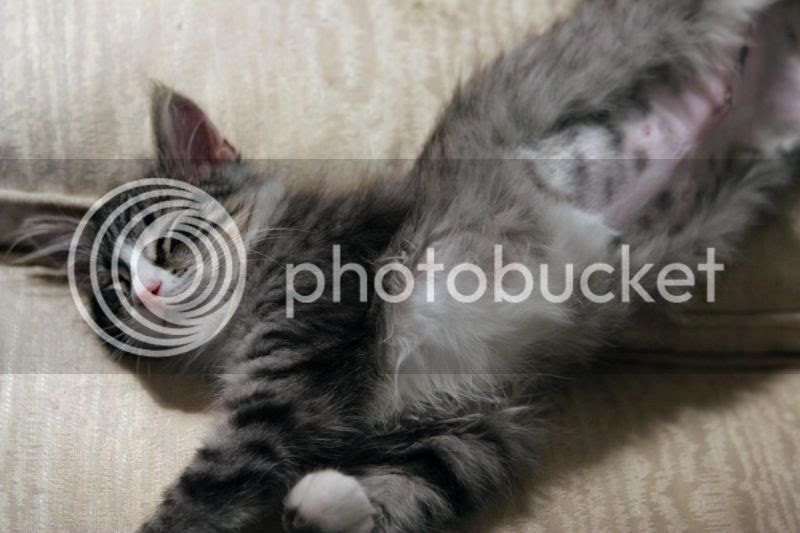 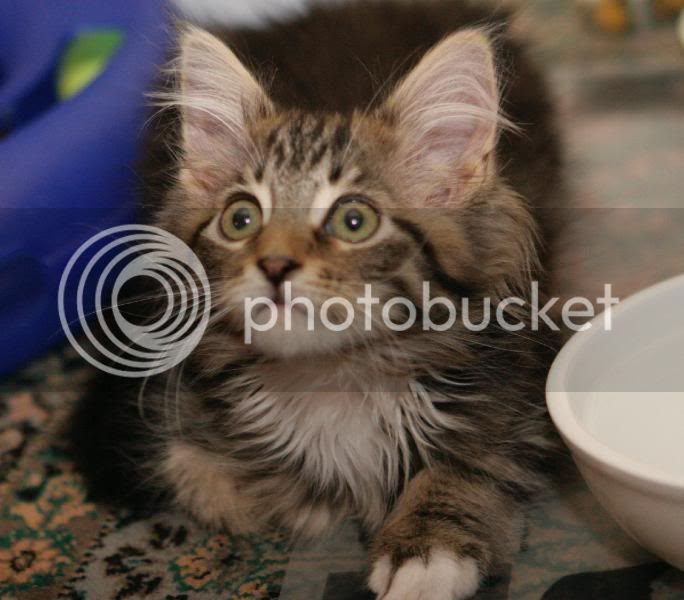 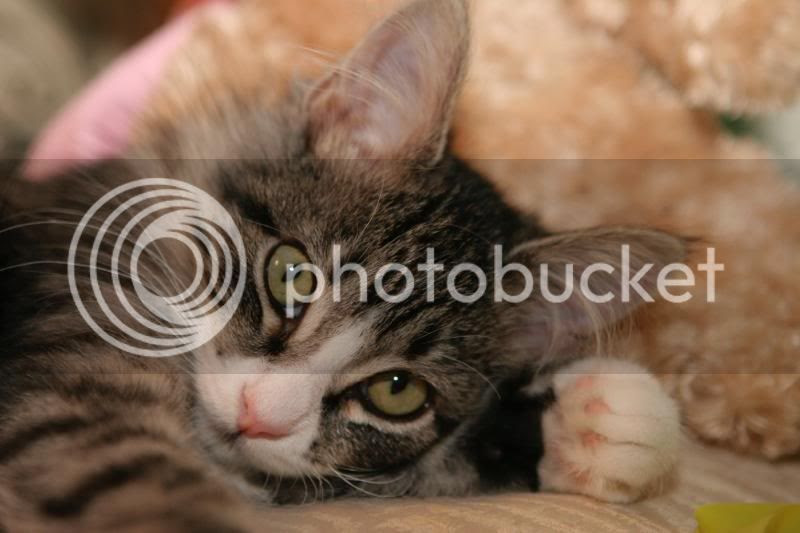 Just because I never get tired of them. Wish I had more of Ripley though.
Posted by four legs good at 5:19 PM 5 comments: 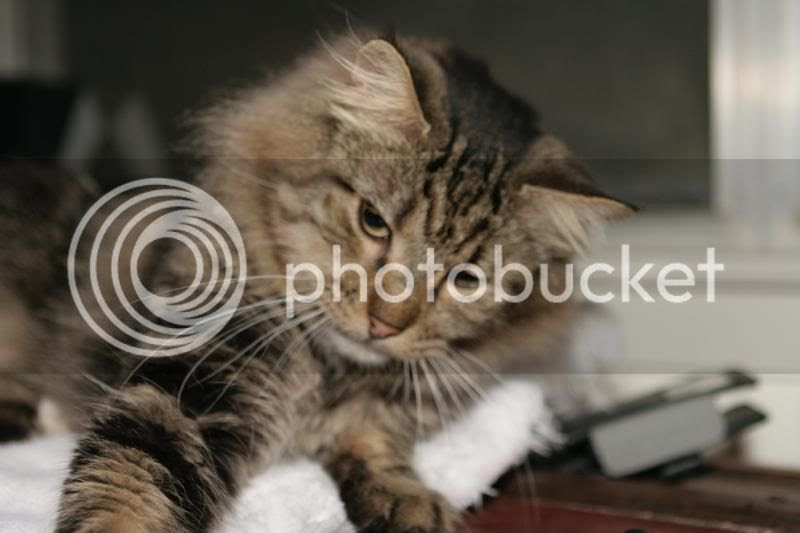 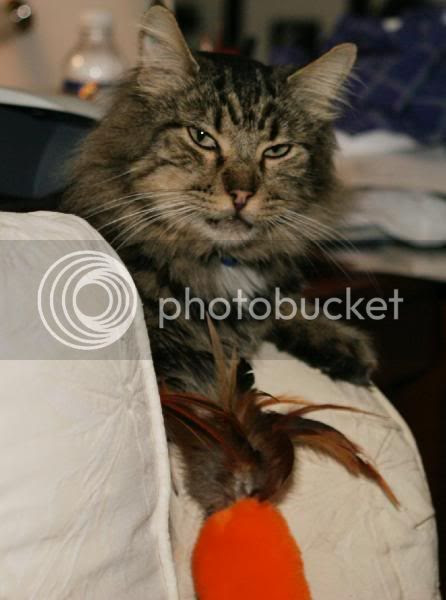 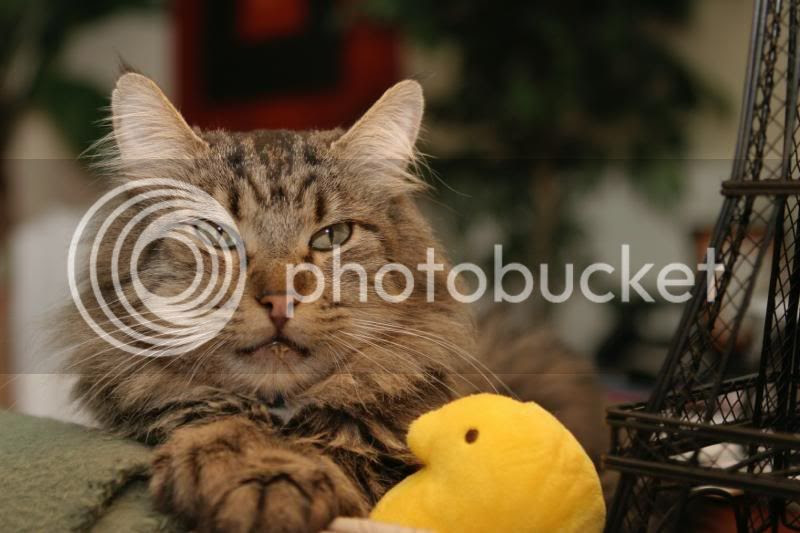 We haven't had memorial Maxx blogging in a couple of weeks, but don't think he's ever far from my thoughts.

It's funny how I've gotten so used to looking at Maddie and Ripley- Maxx looks so masculine to me now. Such a sweet boy.
Posted by four legs good at 4:44 PM 6 comments:

Tbogg's little family at home. Seems like little Fenway is making himself right at home.
Posted by four legs good at 4:32 PM No comments: 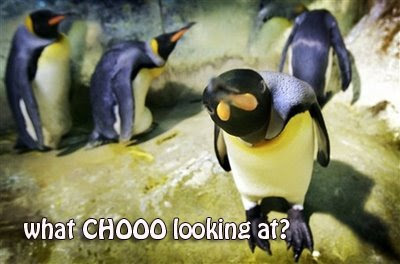 U can haz kittehs 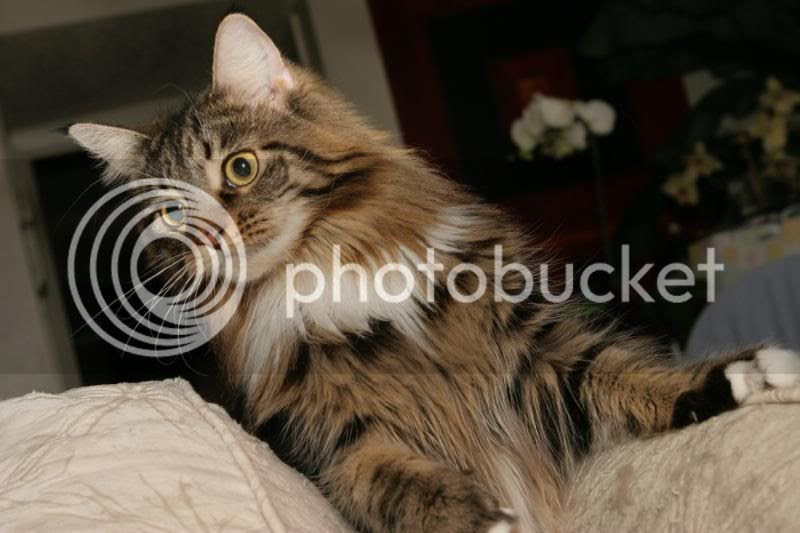 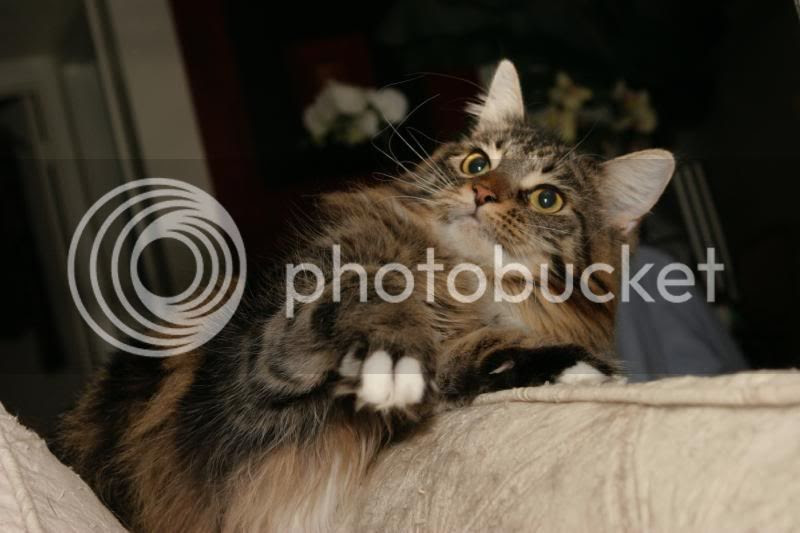 den I leans over dat waiii... 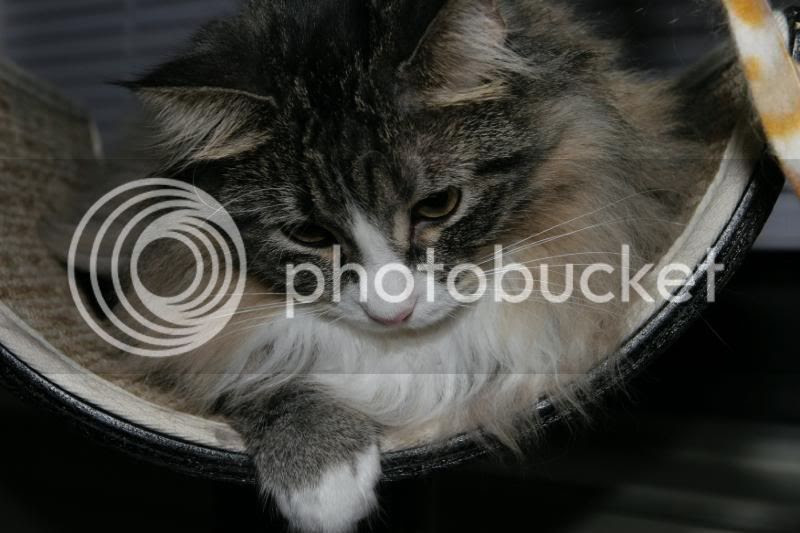 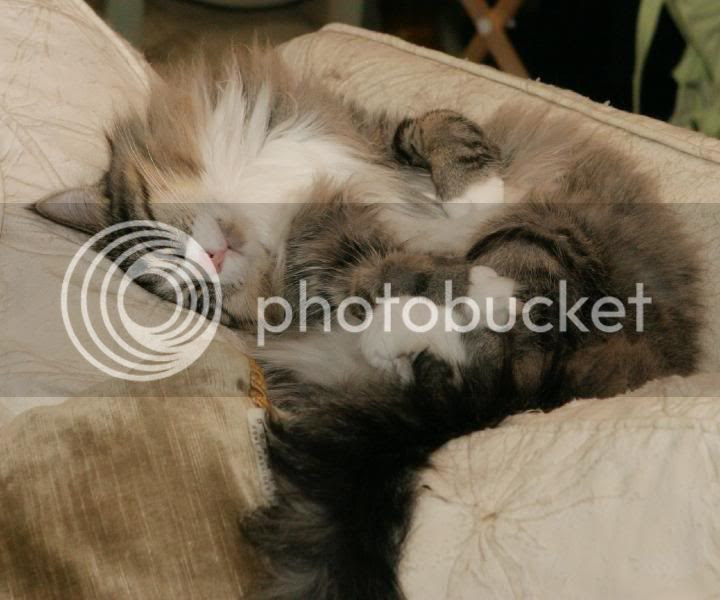 I can't look any moar 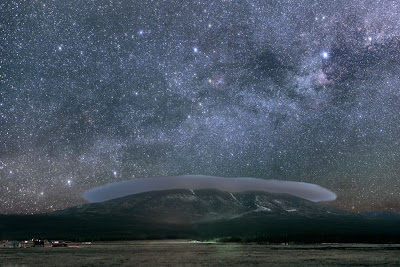 Seriously. America has become so absurd, so mentally constipated, so completely unhinged... I give up. As my dear friend Culture of Truth (see blogroll! and Oh Noes!!) regarding tonight's debate, "christ on a stick that was a fucking nightmare."

Concise and to the point.

So, let us look up to the skies instead. I give you- The Protected Sky:

Explanation: This sky is protected. Yesterday marked the 50 year anniversary of the first lighting ordinance ever enacted, which restricted searchlight advertisements from sweeping the night skies above Flagstaff, Arizona, USA. Flagstaff now enjoys the status of being the first International Dark Sky City, and maintains a lighting code that limits lights from polluting this majestic nighttime view. The current dark skies over Flagstaff not only enable local astronomers to decode the universe but allow local sky enthusiasts to see and enjoy a tapestry contemplated previously by every human generation. The above image, pointing just east of north, was taken two weeks ago at 3 am from Fort Valley, only 10 kilometers from central Flagstaff. Visible in the above spectacular panorama are the San Francisco Peaks caped by a lenticular cloud. Far in the distance, the plane of the Milky Way Galaxy arcs diagonally from the lower left to the upper right, highlighted by the constellations of Cassiopeia, Cepheus, and Cygnus. On the far right, the North America Nebula is visible just under the very bright star Deneb.

If we're lucky some mean aliens will come shoot us with particle beams and put us out of our fucking misery.
Posted by four legs good at 11:55 PM 10 comments: 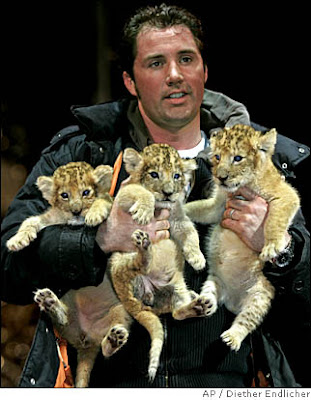 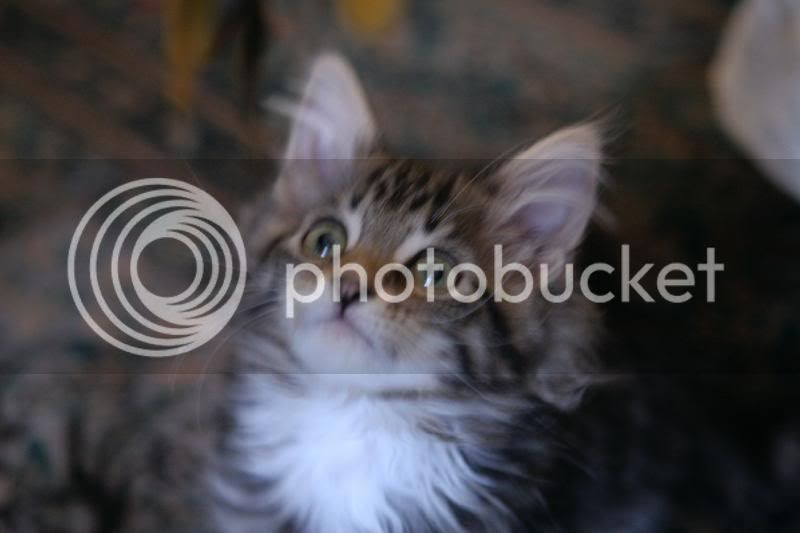 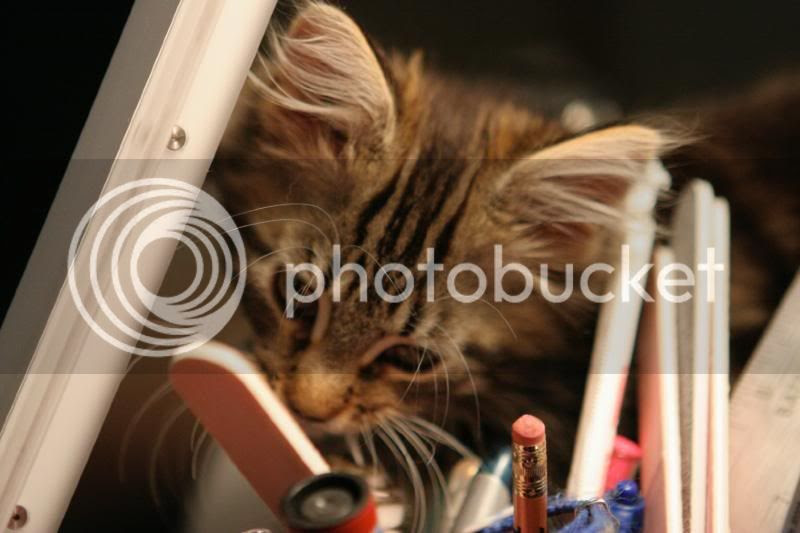 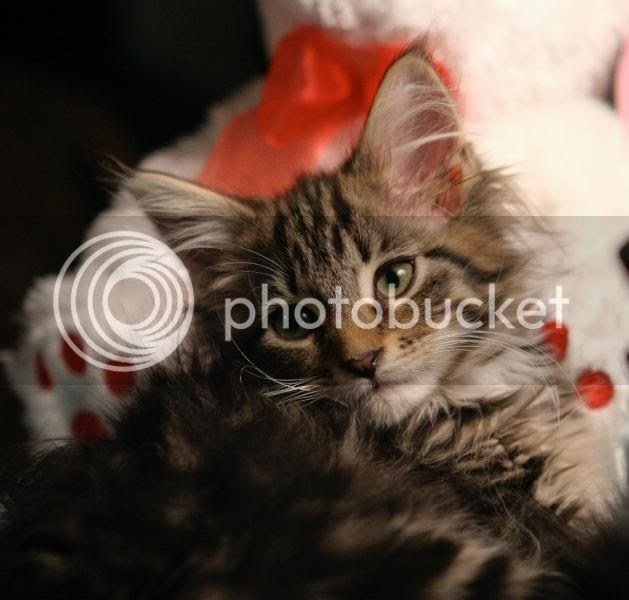 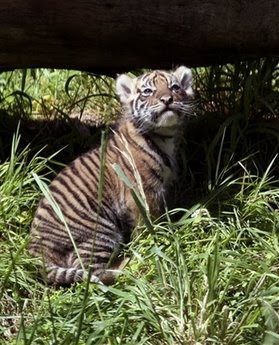 Austin in the Spring

A couple of photos I took near the Lady Bird Lake jogging trail. Sorry res, no desert here. 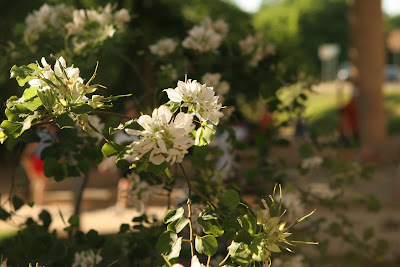 This is near the Mopac bridge. A local running shoe store has tables set up here every single day with big jugs of ice water. Delightful! 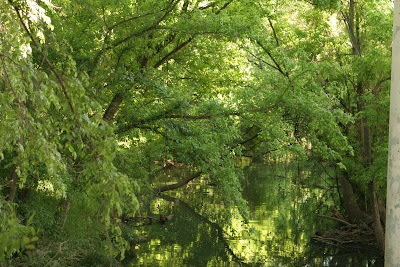 A leafy creek just waiting for a hobbit, or possible a beaver, to wander by.
Posted by four legs good at 5:36 PM 8 comments:

R U in withdrawal yet?

Unlike that wanker Atrios I haz to werk sometimes. Sucky but true. 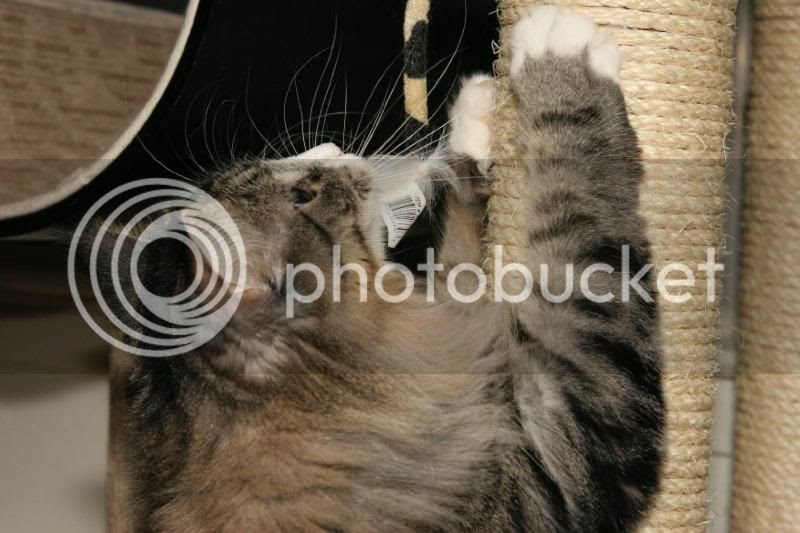 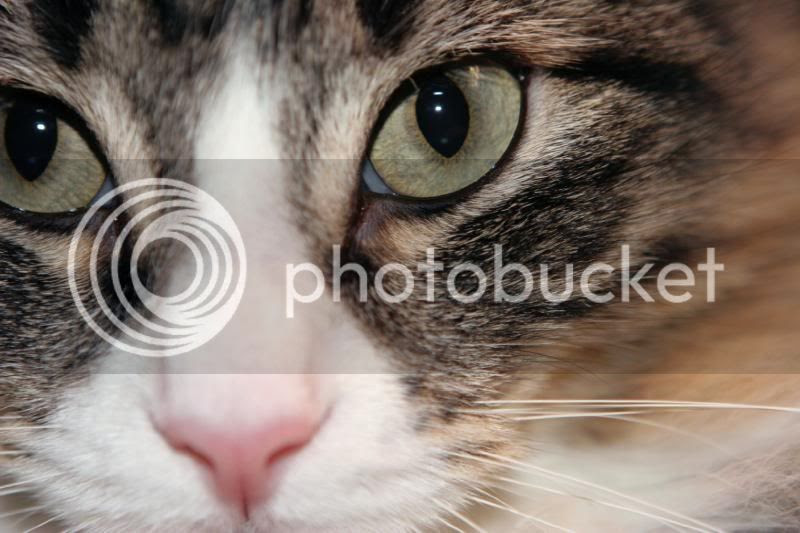 The EYE sees all 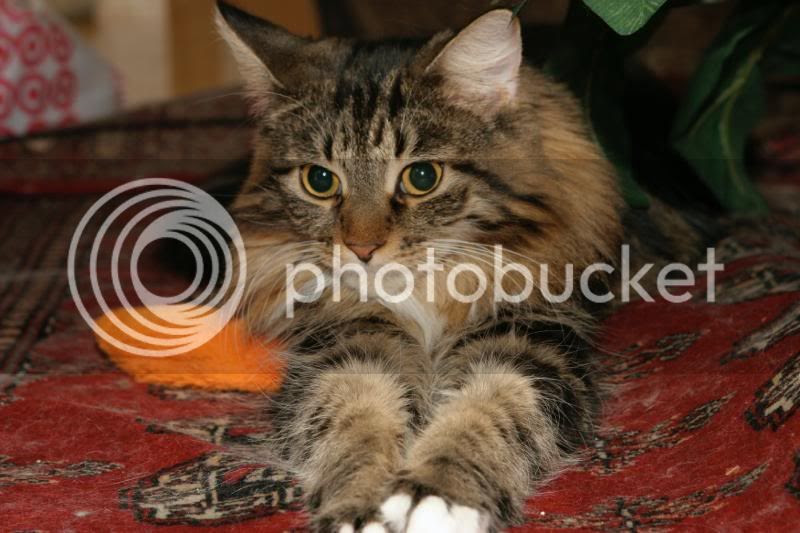 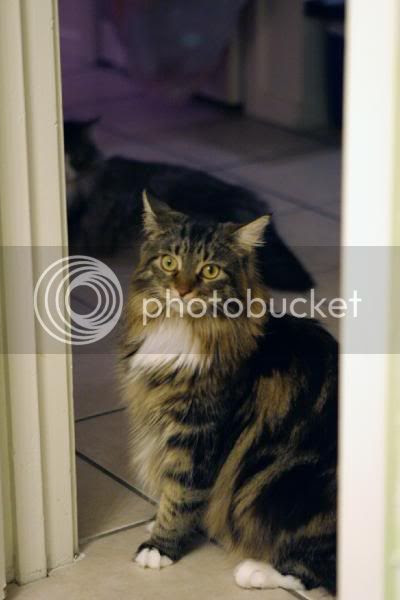 I keeps Ripley out of da baffroom kai nao U givs me scritches
Posted by four legs good at 5:22 PM 8 comments: